Gray rot is a disease caused by the fungus Botrytis cinerea which causes severe damage in several crops around the world. It is of economic importance especially for strawberries. 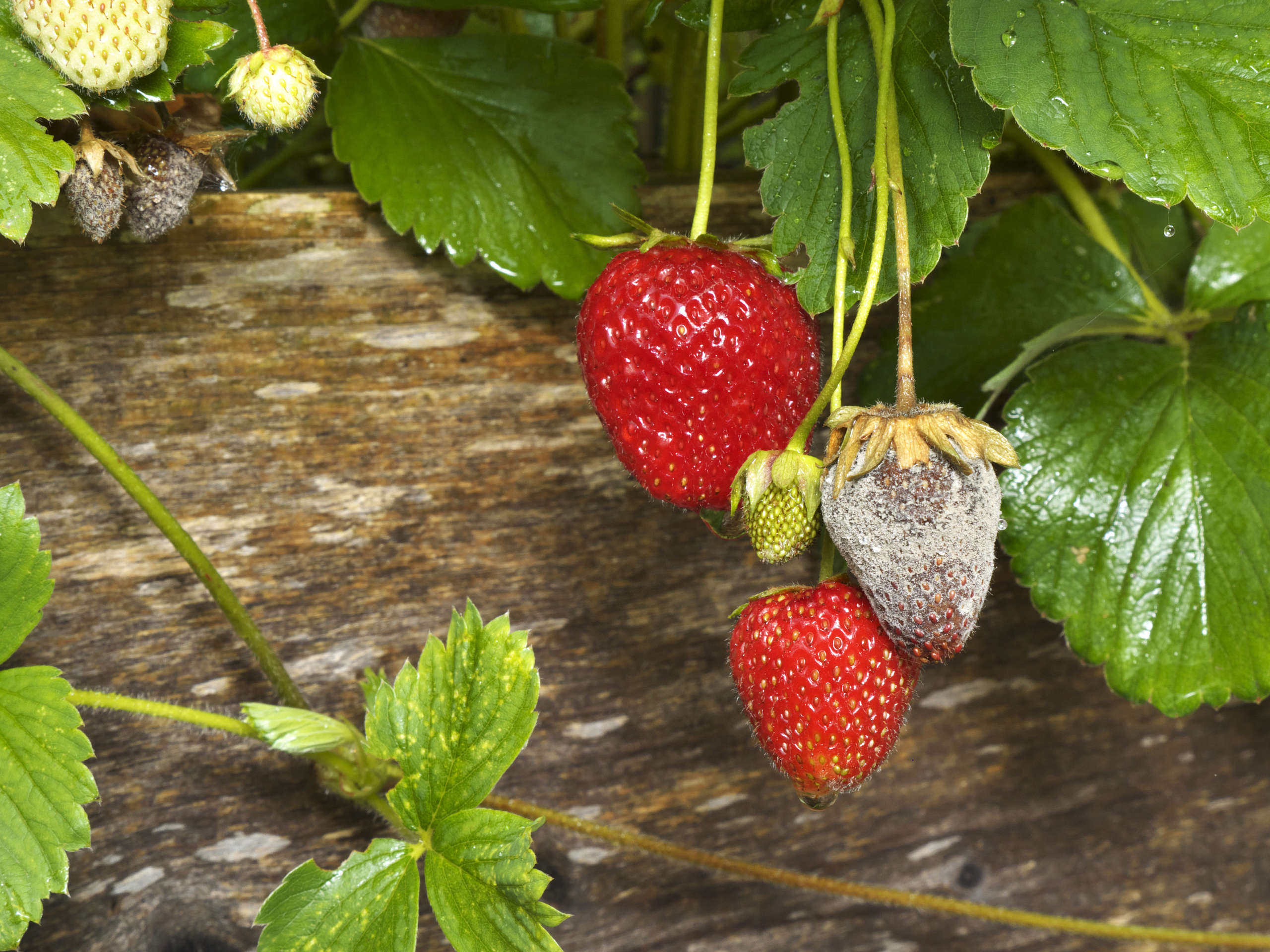 Photo shows a close up of Botrytis Fruit Rot or Gray Mold of strawberries.

The use of chemical fungicides as employed in conventional agriculture is not the ideal solution against gray rot for several reasons. First, the fungus responsible of the disease rapidly develops resistance to chemical fungicides. In addition, the residue problems on fruits worrying a large number of consumers. To effectively fight against gray rot, it is first necessary to understand the life cycle of the fungus and to combine the different means of fight available. To infect fruits, for example, the fungus feeds on the aging and dead petals of strawberry flowers. As the vigor of the plants is not at stake, the only fact which threatens the production is the infection of the flowers which leads to the infection of the fruits. Once the petals are infected, three types of damage can occur:

– The fungus can enter the flower even before the fruit has developed. It then spreads rapidly to the fruit peduncle, which causes its disintegration.

– The fungus penetrates inside the outer shell of the flower and makes it dry, brown and crumbly. this can happen at any time during fruit development.

– the fungus spreads from dead petals to the base of the calyx where it becomes passive but still alive. It is this type of damage that is most important because this is how gray rot ends up on the fruit after harvest.

The prophylactic control of Botrytis on strawberry requires essential preventive measures which all have the objective of avoiding the maintenance of water on the plant. The density of planting must promote rapid drying of the leaves and flowers in order to limit the development of the fungus. Nitrogen fertilization also has an important role, it causes the growth of abundant foliage, which makes the humidity stay longer, thus promoting the development of gray rot. As with most fungal diseases, climatic conditions determine the extent of the disease in any given season. The optimum temperature for the development of infection in both flowers and fruits is about 20ºC and the relative humidity is 93% or more. Flowers affected by frost, for example, are ideal victims for Botrytis and can therefore serve as a starting point for infection.

Integrated pest management appears more and more to be the most adequate solution to deal with the enemies of strawberries in view of the increasingly strict requirements of the export markets in terms of pesticide residues.

XILOTROM is the fruit of much research in collaboration with research centers and universities, many field trials support its effectiveness in many crops. XILOTROM is a product based on plant extract, 100% natural, which strengthens the defense of the plant once infected with Botrytis. 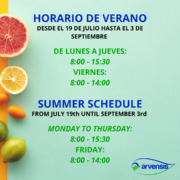 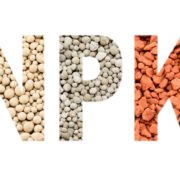 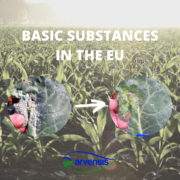 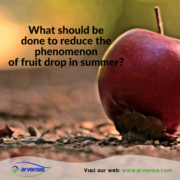 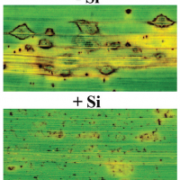 Orsilik: The silicon of Arvensis Agro 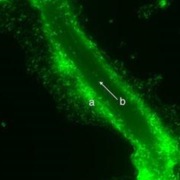 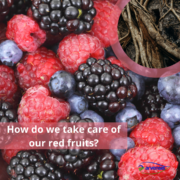 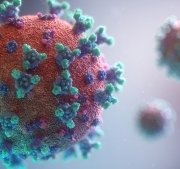 Organization of the industrial, commercial and administrative activity of ARVENSIS AGRO S.A. during the alert situation COVID-19
0 replies

What should be done to reduce the phenomenon of fruit drop in summer?
Scroll to top