Bacterial symbiosis in the legume root

ESTIMURIZ is a liquid fertilizer and biostimulant specially designed to boost the metabolism of nitrogen (N) towards the synthesis of plant proteins.

The application of ESTIMURIZ is advisable in any crop in the phases of creation of new tissues and in moments of differentiation (germination, growth, flowering, fruit set and maturation). ESTIMURIZ increases the efficiency of nitrogen fertilization. In addition, the Zn contributed increases the tolerance of plants to environmental stressors, such as strong light intensity and / or drought.

ESTIMURIZ also increases resistance to pathogens in the root zone. It is advisable to provide ESTIMURIZ to guarantee a continuous availability of Zn in the roots.

ESTIMURIZ is especially recommended in legumes, since it increases the fixation of atmospheric N in the root nodules and favors the conversion of nitric forms into amino acids and proteins. Crops such as soybeans, with high protein content in the grain, require fixing and mobilizing a large amount of N.

ESTIMURIZ is an effective, sustainable and cost-effective technical solution to maximize efficiency in the availability, mobilization and fixation of N. 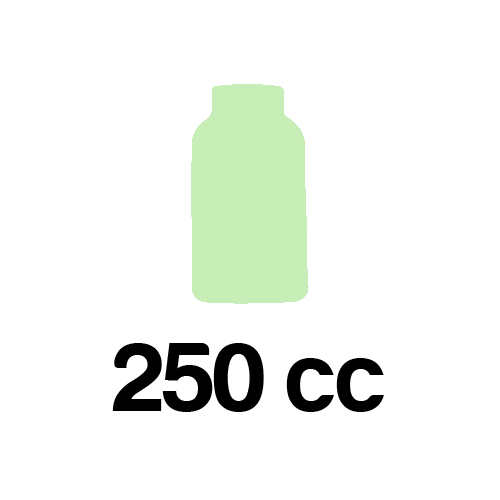 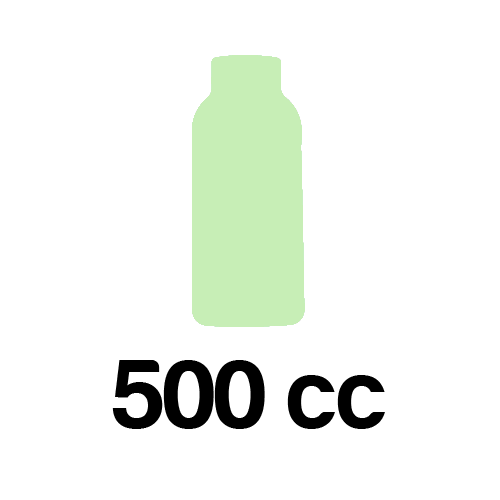 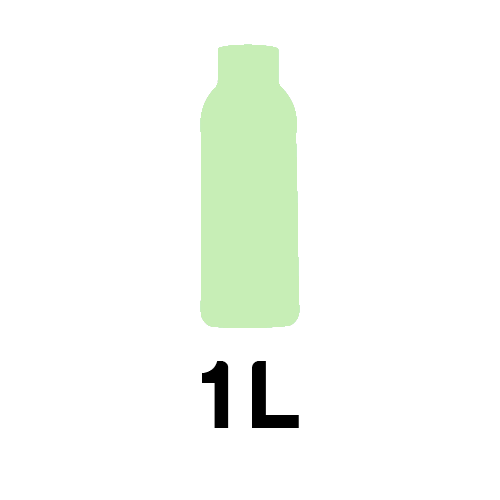 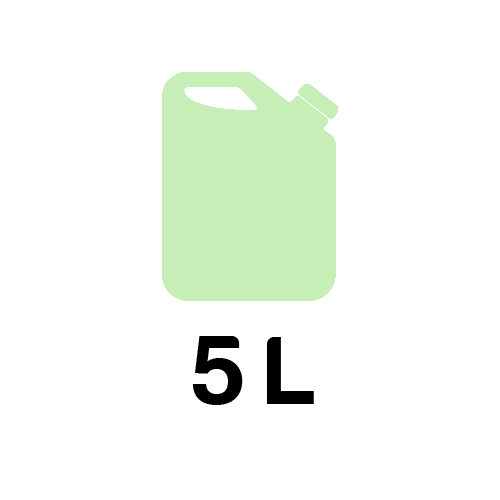 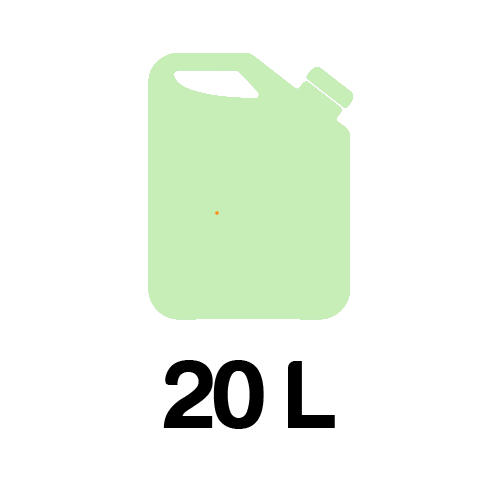 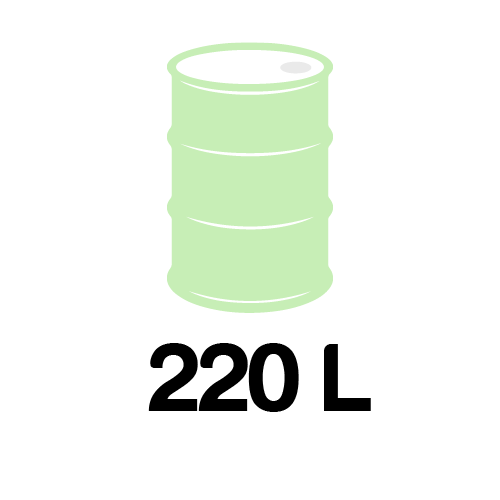 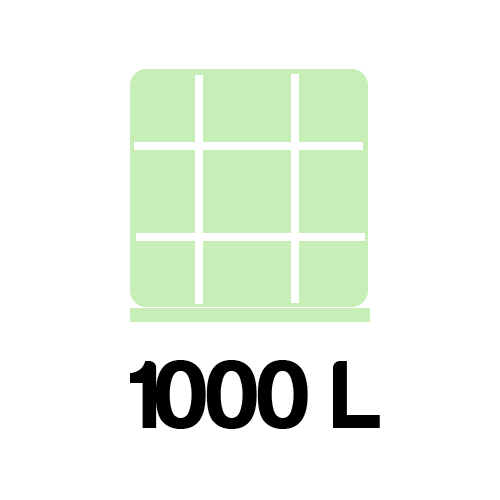 ESTIMURIZ is compatible with most N-P-K fertilizers and phytosanitary products for normal use. It is not compatible with copper or mineral oils, sulfur or sulphocalcic products, although in olive tree it can be mixed with sulfur or cuprous products. It is not advisable to treat in plum. Before preparing a final mixture, perform compatibility tests. In case of doubt, consult our Technical Department.

Could we help you?

Do not hesitate to contact us by completing the form below. Our team will answer you as soon as possible.